The Future of Design is Digital.
- John Medea

Digital and Computer Arts used to be a print magazine covering graphic and web design, digital art and interviews about every day projects 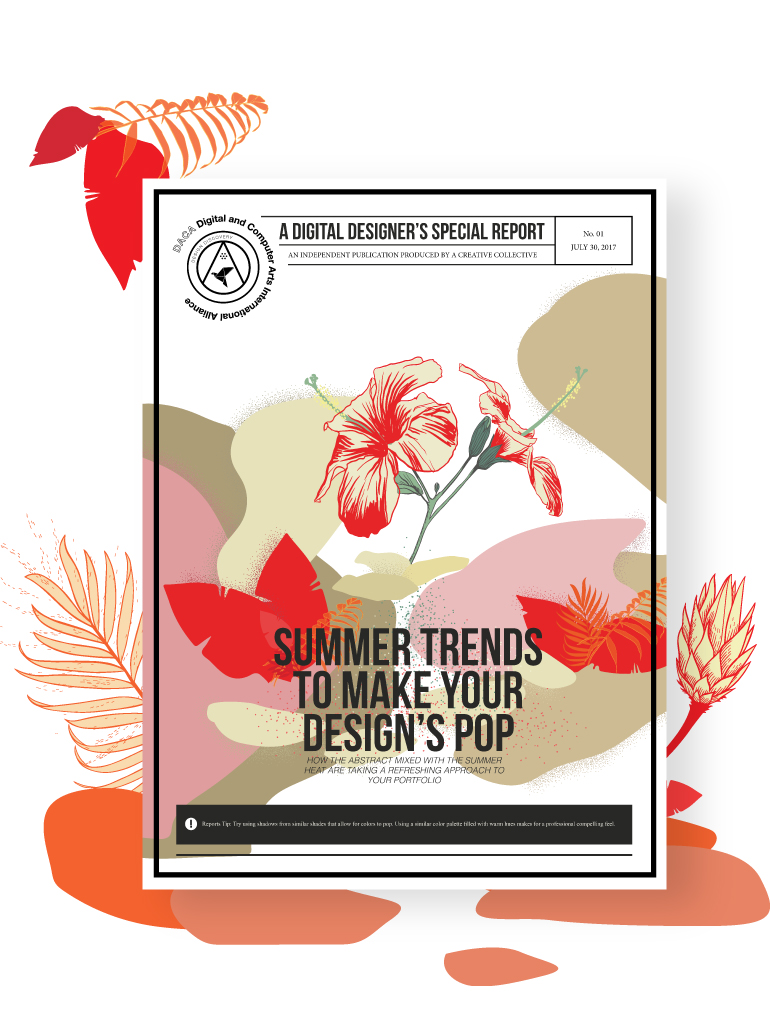 For one year I (Tayler - author) interviewed over 40 great digital pioneers. Men and women that I looked up too, some I worked with, others I thought would never take my call. I published these in a print magazine that incorporated these stories and others, highlighting on design trends, project stories and the inner workings of what makes a great designer. It didn't do as well as hoped and two series of funding didn't come through. (You can read the first publication, here.) Print is hard. Digital is a little easier. In the first edition was my introduction:

"Walking underneath the highway viaduct, I can hear the cars zooming up above. It was much quieter from the events that were taking place on the other side of my office. I was on my lunch break.

I dial franticly Morgan Knutson's number, holding my pencil in my mouth and my notebook under my arm. "I doubt he will even answer", I think to myself. He does. What happens afterwards was depressing. His story was exceptional. First, focusing on his early beginnings and by the end we convinced ourselves we have saved the world. However, every time I spoke I said the same sentence, and what the girls at school would call it, word vomit came spewing out every time I tried. Being a good sport he said,  "Thank you". I said a mash of the word "bassho, edo, you".  I don't know what happened here, it was as if I had a combination of dry mouth and a dose of amphetamines.

In our designer world on Twitter, we tend to focus on the forthright individuals, those that shout about the renowned state, and can hold a persuasive vocal tone and usually has a gallant stare, staring outwards into something we can't see. Choosing the cover of this magazine was difficult. After speaking to the 18 individuals that have truly laid out functional stepping stones into our digital futures I realized that none of them would want to be on the cover.

While each of the following design and business talented individuals had different stories and embodied different styles, there were more similarities than differences. A clear one was that all 18 had a difficult time saying a project was done. "There is almost always something more you want to do to it", was comments that I heard frequently. 6 of the 18 designers started in Flash and before that worked in the Paint application. 11 of 18 entered their current position as a sort of mistake, and a byproduct of their, at the time, "plan". 16 of the 18 prefer Dribbble and Instagram for sharing their work. 4 out of the 18 quoted each other as either individuals that they look up too or have worked with. 6 of the 18 have a developer's background. 18 of the 18, when asked to give advice to upcoming creatives, said to "Just do
it".

In the following section we dive lightly into the details and portfolios of 18 designers that have a twist to their character. They are entrepreneurs. They perceive products, conceptualize their utility and build them. They take the risks and they give themselves to their work, their clients and their users. Focusing on the next digital frontier, as part of this issue's "breakout" series, we present the next stories that present challenges, advice and style spoken by some of today's pioneers."

*I hope you experience joy as you read the stories behind the projects we love and the creators that got them there. We have 44 interviews coming and 16 other stories about the digital design and its processes - hopefully more if all goes as planned.

About Digital and Computer Arts

Digital and Computer Arts is not persuasive, academic or by any means treated as a standard on-line publication. It is purely observational, identifying those that do create the future. The project was made in efforts to elevate and unify the digital design community by shedding light on emerging product and graphic designers while promoting the tool and techniques that make designing today so brilliant. 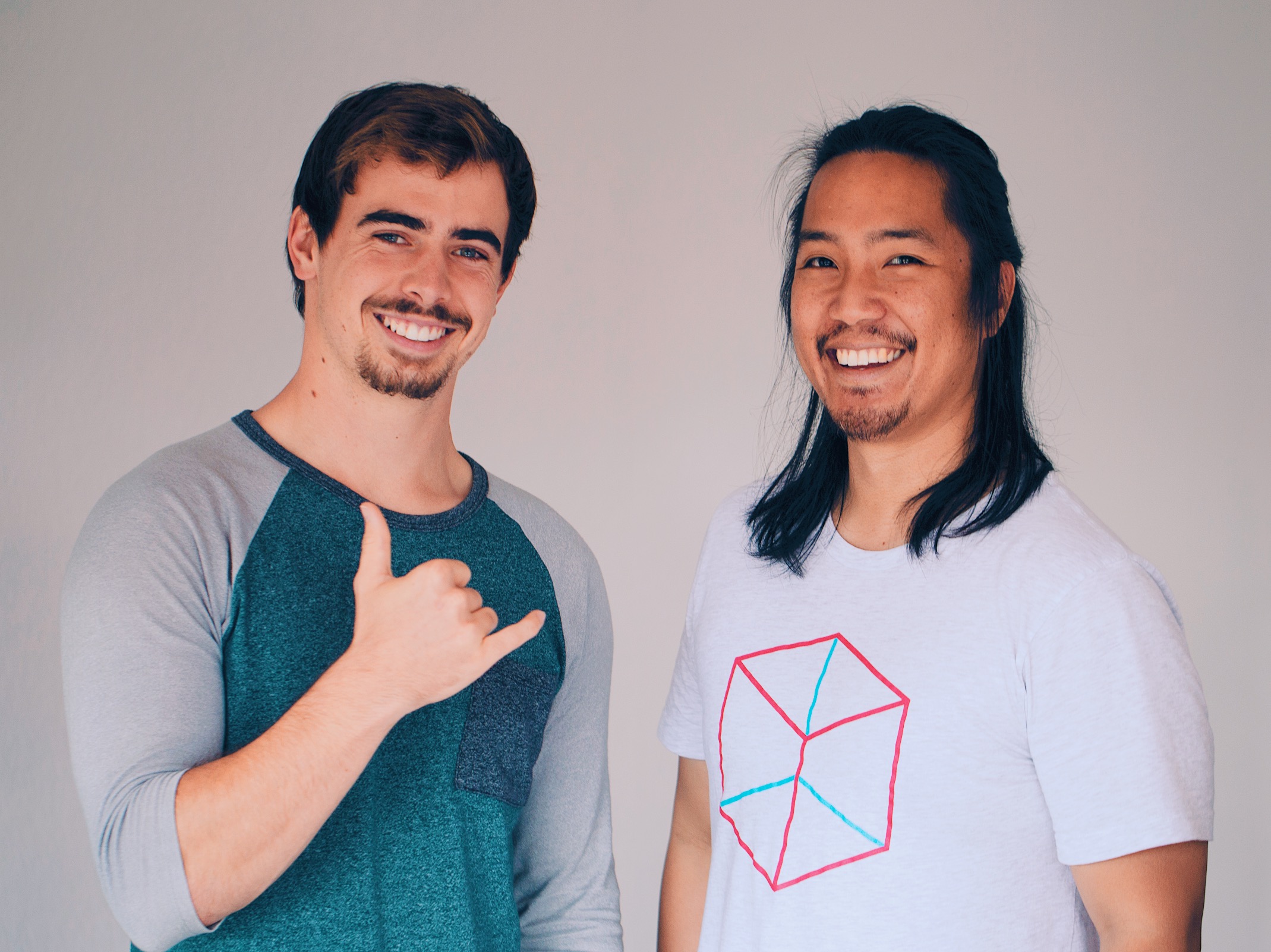 Michael Fugoso, an artist, designer, and visionary seems to bring back an era of design that we might of hurried through, called, "skeuomorphic design", emerging in the early 2000's. Talking to him, he says this doesn't define him or his work. Looking at his portfolio its obvious he can't help being a master at it, evolving it to something were not expecting.

With
Ryan Morrison
Prototyping
Talking About

‍At the end of 2017, the focus within the US and Europe has been all about productivity. Productivity is up and yet jobs and wages are still slow. However, within the design industry, there is a slight twist to this, and it seems that it’s the best time to be a digital designer today both because of the increase in job openings and because the industry is on a brink of change. 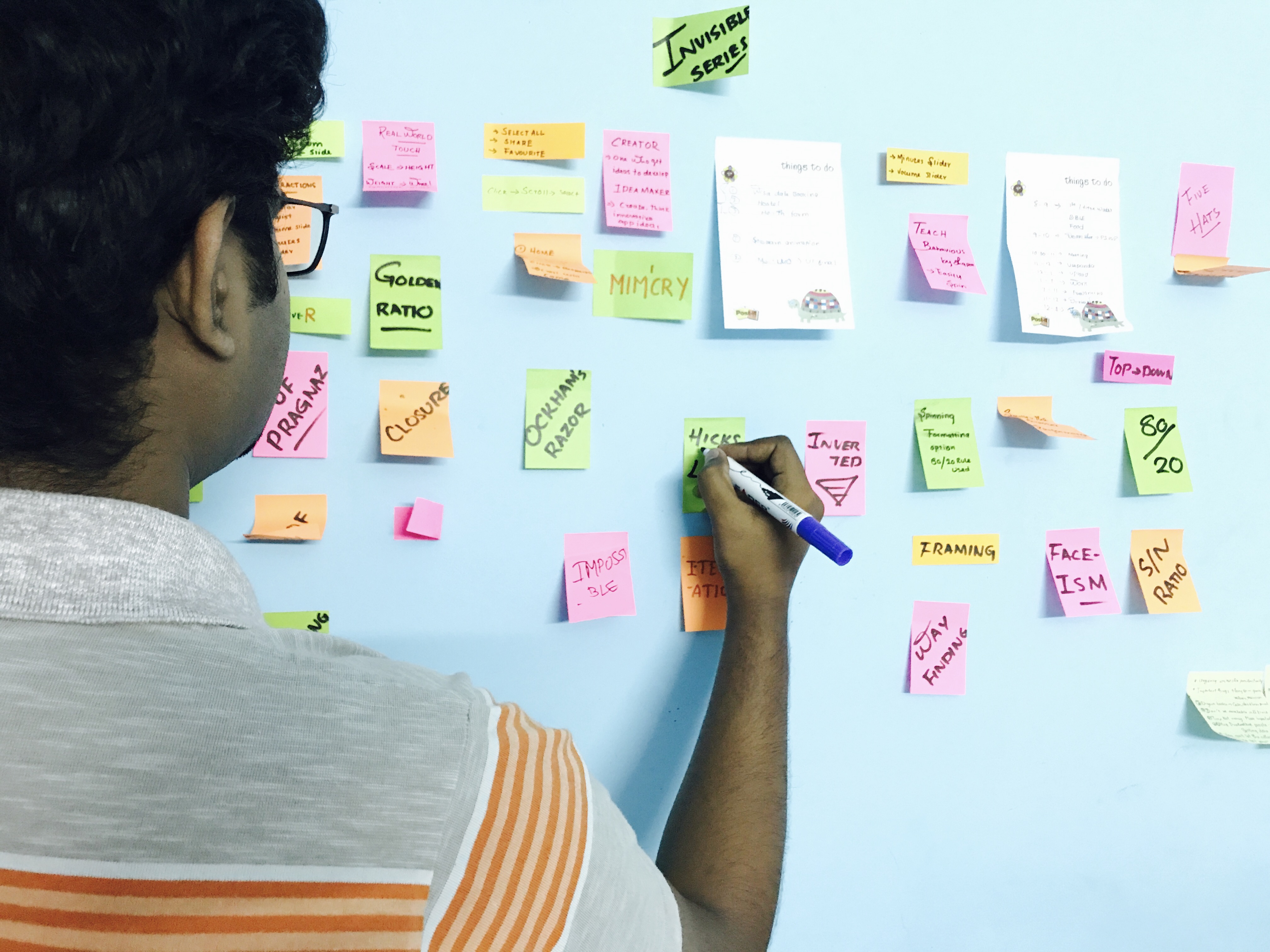 A Guide to Human-Computer Interaction Design (IxD) with Johny Vino

Interaction design (IxD) has become a brave new topic in today's design industry. Dribble has become full of intricately timed gif that include swiping, dragging, sliding and other snippets of gestures and movement clips. A master and journeyman for interaction design is Johny Vino, bringing the industry into a new height of UX design.

With
Jonatan Castro
Designpreneurship
Talking About

Working with Tidal, Vodafone, Opera Software, Metalab & more, Jonatan Castro has created a name for himself as a top media connoisseur mixed with a visual designer. At the height of the media tower there are key elements that make music applications sell. 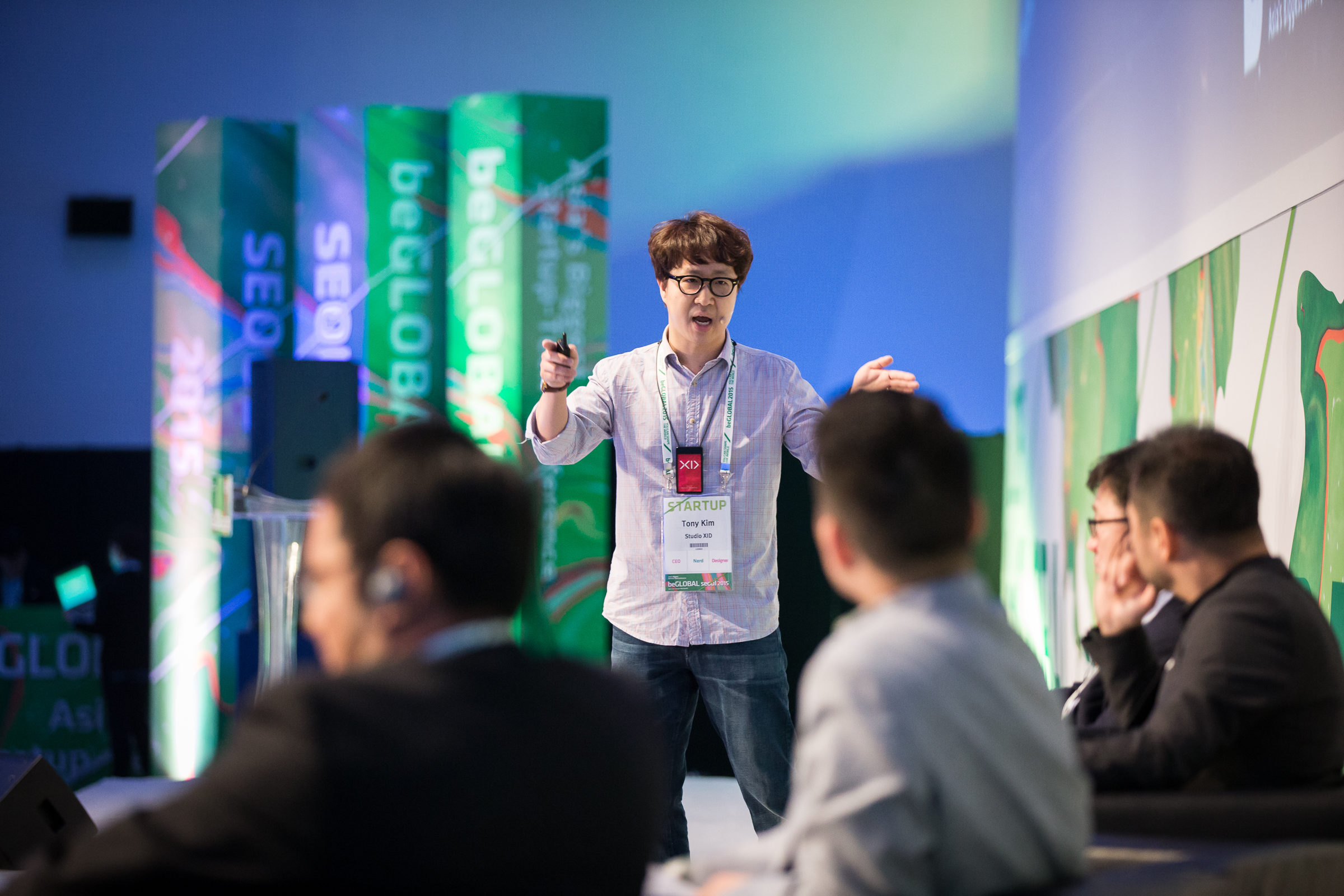 With
Tony Kim and Fredo Tan
UI UX
Talking About

On the other side of the world in Asian cultures there are many of the same design processes and new industry standards that the western realm has scene. Digital prototyping in the design space is emerging as one of the many forthright, new movements that has evolved from the early days of fixed web pages. 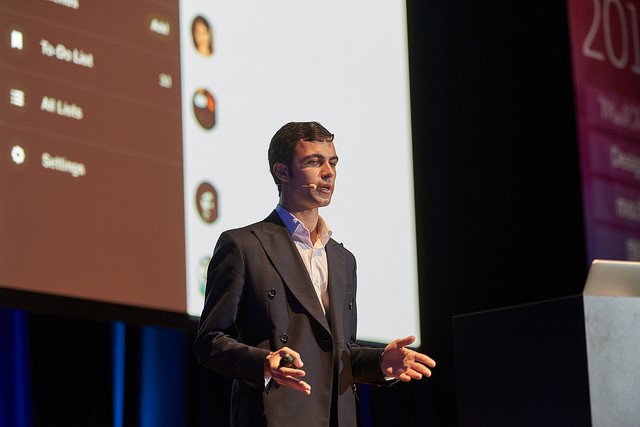 How Nick Babich Pioneered the Web and UX Writer Title

There are four things that designers typically overlook the importance of in their digital work: proofreading, copy or written content, accessibility and user testing. Noticed 50% of these involve writing.

Michael Fugoso, an artist, designer, and visionary seems to bring back an era of design that we might of hurried through, called, "skeuomorphic design", emerging in the early 2000's. Talking to him, he says this doesn't define him or his work. Looking at his portfolio its obvious he can't help being a master at it, evolving it to something were not expecting.

What were talking about

In case you missed IT